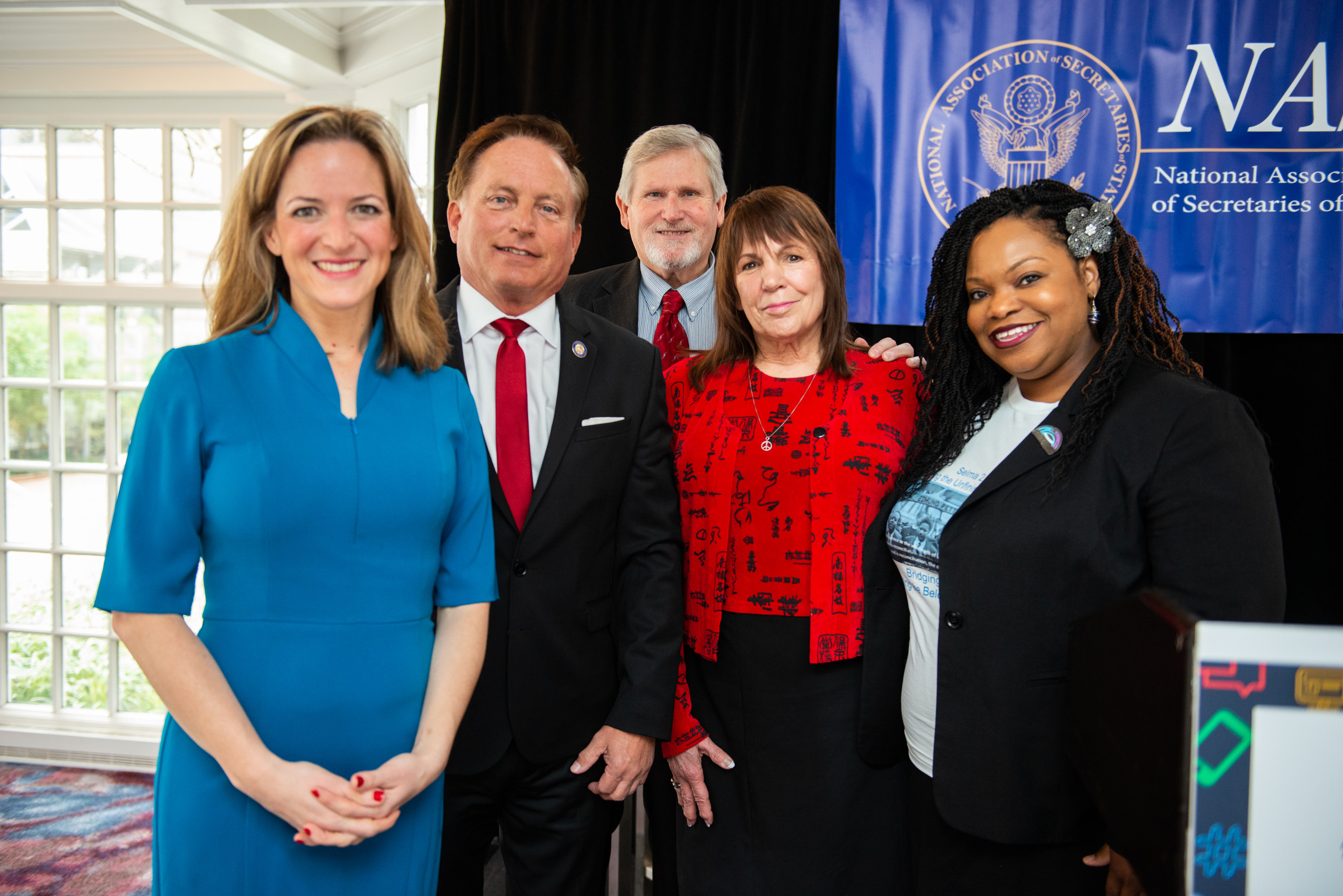 In 1965, Ms. Liuzzo, a 39-year-old white, middle-class mother of five living in Detroit, Michigan, saw the gruesome footage of the Bloody Sunday attacks on voting rights protestors in Alabama. As a Wayne State University student and a member of the Detroit chapter of the NAACP, she participated in local protests after the first Freedom March, but felt compelled to do more. She answered Rev. Martin Luther King Jr.’s call to action and drove south to join the second wave of protestors.

Upon her arrival in Alabama, the Southern Christian Leadership Conference welcomed her help, and she was tasked with transporting volunteers and aid. On the final night of the Freedom March she was shuttling volunteers between the cities of Selma and Montgomery along with Mr. Leroy Moton when the Ku Klux Klan (KKK) apprehended her car on the highway and fatally shot her.

As a martyr of the civil rights movement, Ms. Liuzzo’s death sparked change. In the days immediately following her murder, President Lyndon B. Johnson called for a Congressional investigation of the KKK, and the Klansmen who killed her were eventually convicted in court. The tragedy of her death also helped pave the way for the passage of the 1965 Voting Rights Act just five months later.

“Viola Liuzzo lived a life of true heroism and courage and our democracy is better for it. The sacrifice she and her family made has inspired an entire generation to take up her cause and to ensure that no voice goes unheard and no vote goes uncounted," said Michigan Secretary of State Jocelyn Benson who nominated Ms. Liuzzo for the award.

A photo from the award ceremony is attached to this release. Additionally, a complete list of past Margaret Chase Smith Democracy Award recipients can be viewed here.