Established in 1992, the Margaret Chase Smith American Democracy Award is named after the former U.S. Senator from Maine, who jeopardized her career by speaking out against the red-baiting tactics of Senator Joseph P. McCarthy in the 1950s.

Award recipients are recognized for individual acts of political courage, uncommon character and selfless action in the realm of public service. 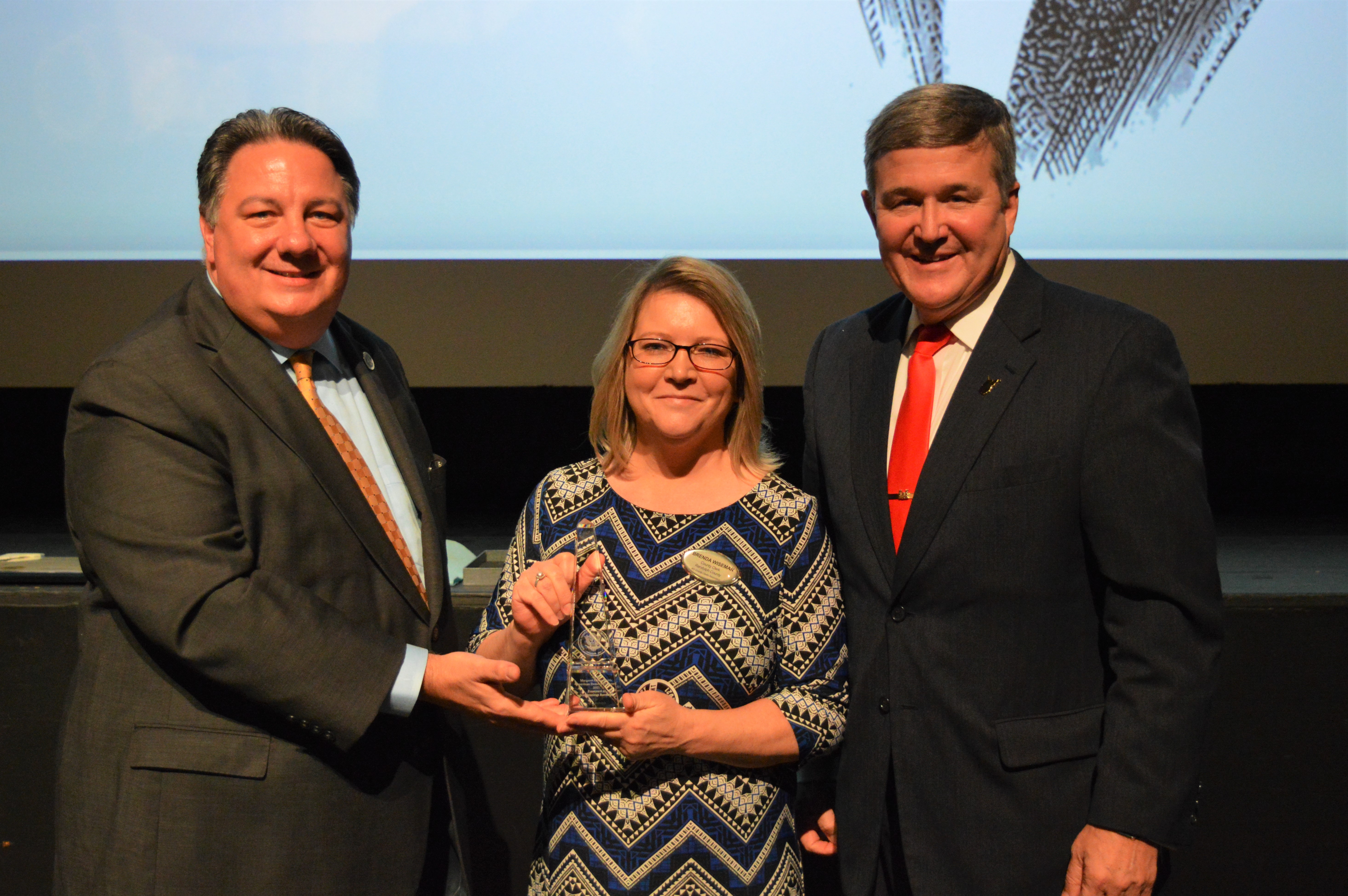 Each year, NASS member offices receive a nominating packet that includes instructions and deadline information for submitting a nomination. The recipient is selected by a vote of the full membership. At least three nominations must be received in order to move forward with the balloting process.

The designated recipient is announced at the NASS summer meeting. Presentation of the award takes place at the following NASS winter conference in Washington, DC.