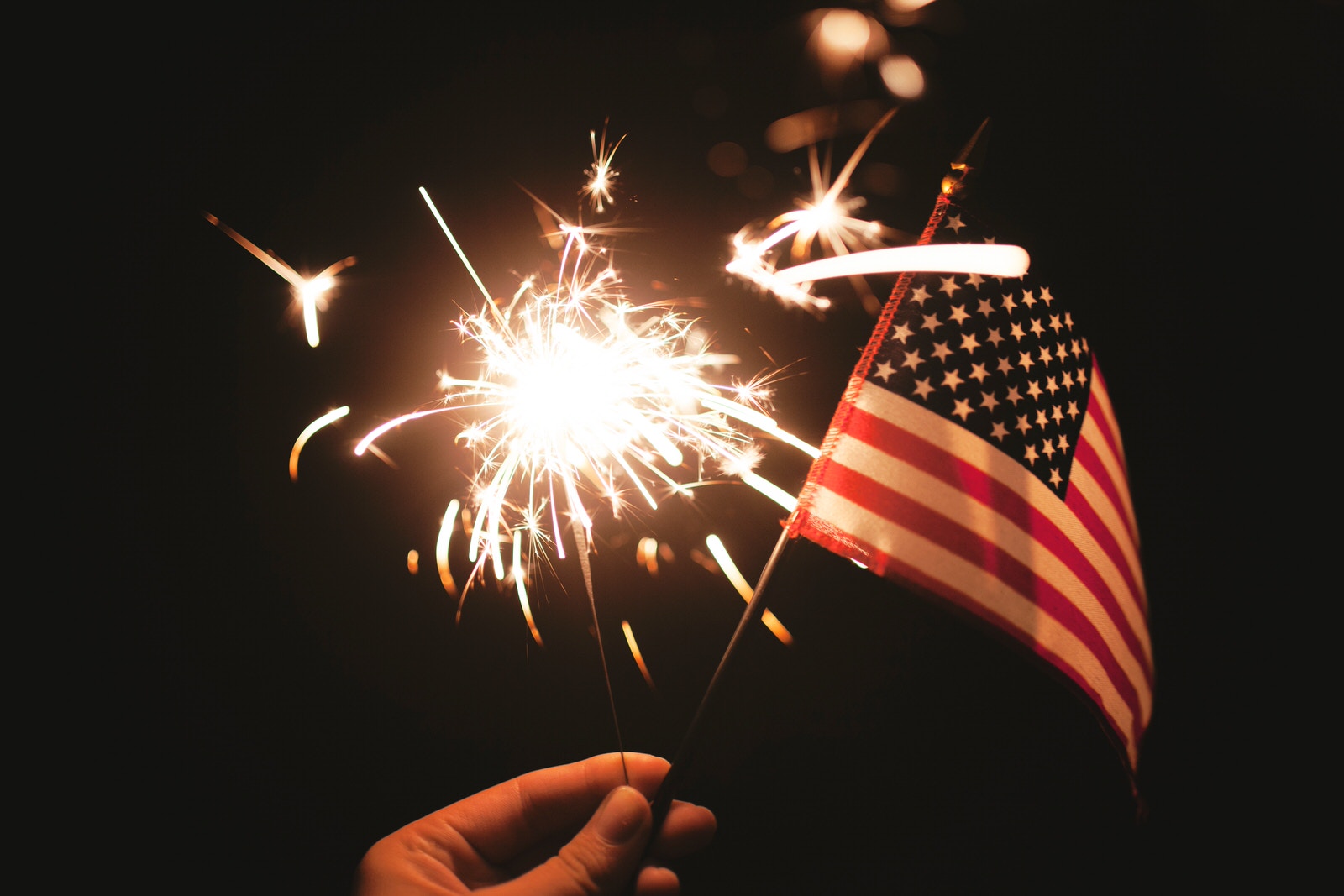 WASHINGTON, DC - The National Association of Secretaries of State (NASS) has inducted Indiana Secretary of State Connie Lawson as president of the association, the nation's oldest nonpartisan professional organization for state officials. She will serve a one year-term ending in July 2018.

"It is truly an honor to be selected to lead NASS, an association that is deeply committed to promoting state government programming and ideas-sharing that lives up to the highest standards," said Lawson, who was sworn into office on July 10 at the NASS 2017 Summer Conference in Indianapolis, Indiana.

"Whether it’s election security, business incorporation, electronic notarization – or any one of the many issues that Secretaries of State are collaborating on right now – I have promised my colleagues throughout the U.S. that I will be dedicated to representing NASS to the best of my ability."

Lawson has served as Indiana's Secretary of State since 2012. As the state's chief elections official, she has focused on ensuring the integrity and the security of the state’s voting process. She also oversees the regulation of securities and has served as a tireless advocate for financial literacy and investor education.

As a member of NASS, Lawson has been involved in election preparedness and voter participation issues, as well as serving as Co-Chair of the NASS Election Security Task Force. She has also served on the Executive Board in numerous capacities, most recently as president-elect for the 2016-2017 cycle.

Also elected at the annual summer meeting are the following NASS Executive Boardmembers:

National officers will serve a one-year term, ending in July 2018.