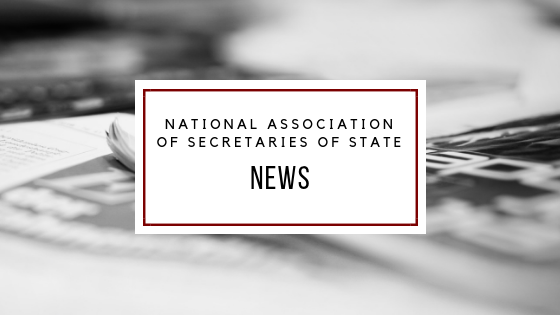 “Election security is achieved through proactive planning and preparedness across the election community. Tabletop the Vote 2021 gave election professionals, federal and state security partners, and private sector representatives from around the country the opportunity to discuss and share protocols and communications to ensure a coordinated effort to strengthen and protect voting processes in the United States. We remain committed to this effort and to supporting election officials, federal partners, and others who serve on the front lines of our nation’s elections.”