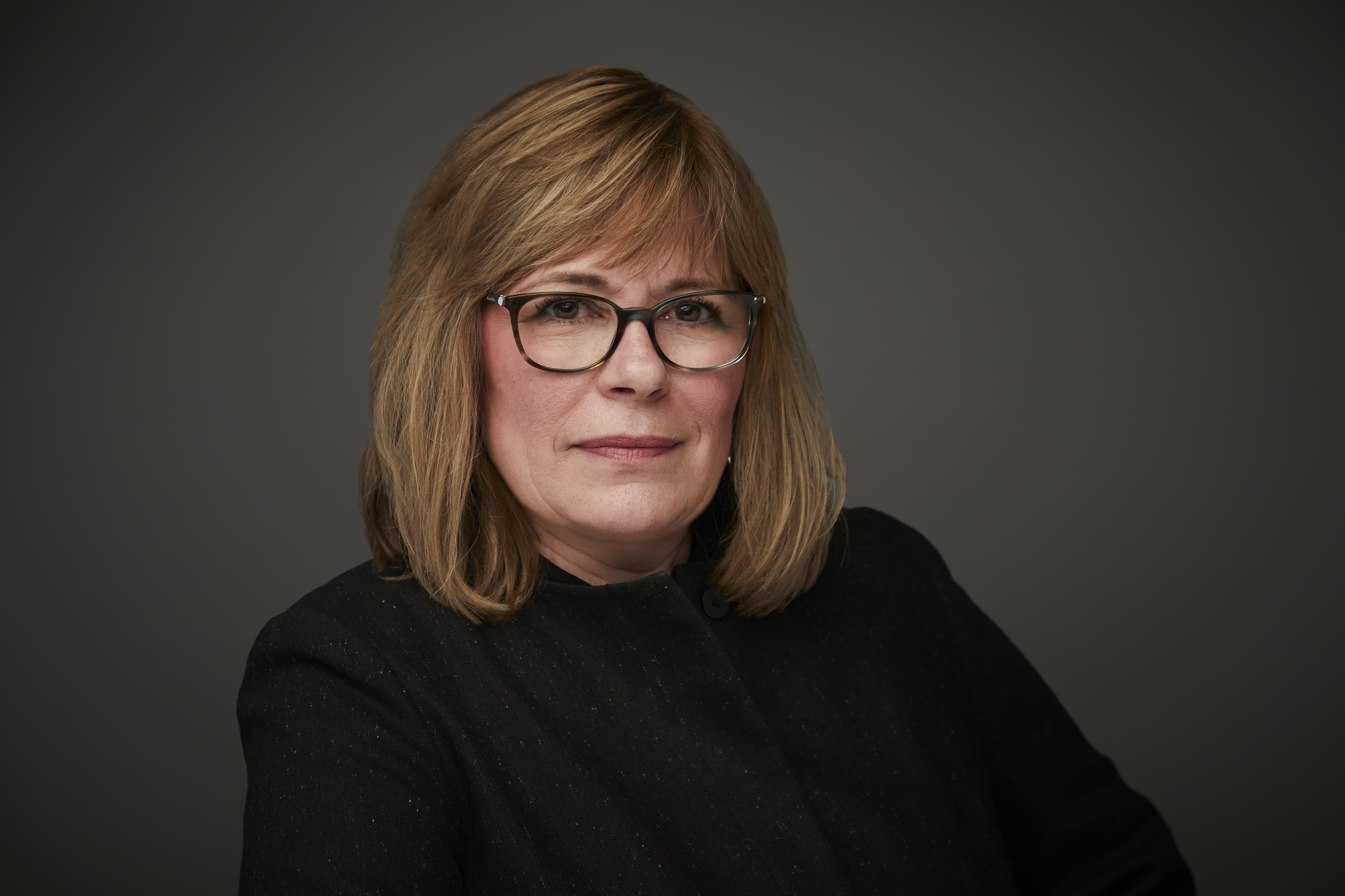 Leslie Reynolds has served as Executive Director of the National Association of Secretaries of State (NASS) since 2000. As Executive Director, she oversees the day-to-day operations of the association including: managing NASS staff, coordinating member communications, maintaining stakeholder relationships, as well as monitoring federal legislation on key member initiatives particularly in the areas of election administration, cybersecurity and business services issues. She brings to NASS particular expertise in congressional/intergovernmental relations and legislative policymaking.

Previously, Leslie was the Vice President of Membership and Administration for the Outdoor Advertising Association of America. She is a graduate of Purdue University.

Maria Benson is the NASS Director of Communications. She fields press inquiries, drafts external communications, coordinates event communications, manages association social media pages, interfaces with Secretaries of State and their communications staff, as well as assists the Executive Director with a variety of issues. Additionally, she oversees NASS's #BizSchemeSOS and #TrustedInfo initiatives.

Before joining the association in 2018, Maria previously handled communications for three Members of Congress and Tennessee’s Secretary of State. She has a Master’s degree in Public Administration from American University and a Bachelor’s degree in Political Science from the University of Tennessee-Knoxville. 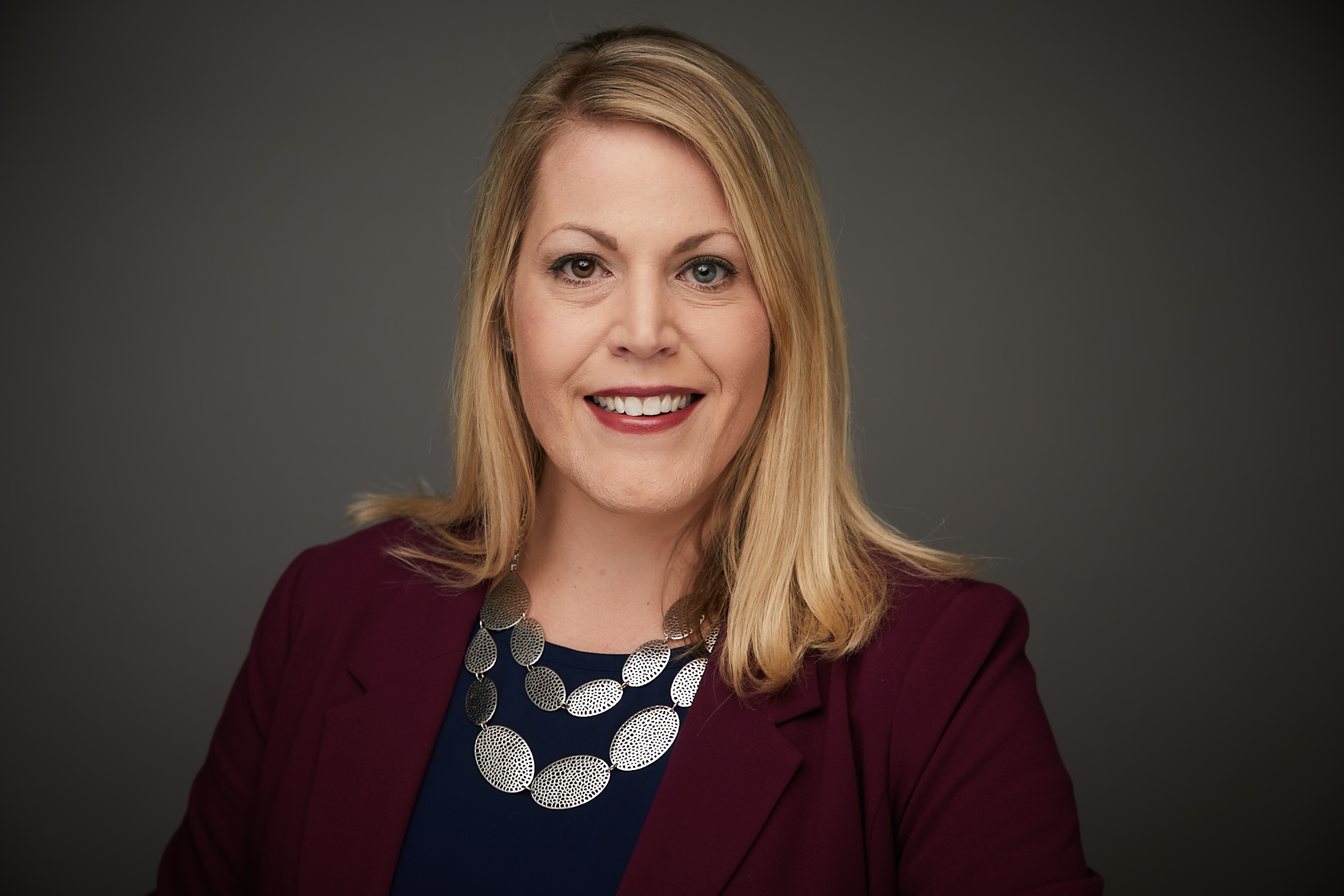 Stacy Dodd is the Director of Membership and Administration for NASS. She has been with the association since 2008 and her duties include: organizing events and conferences, negotiating contracts, maintaining association finances, sustaining the corporate affiliate program, maintaining the awards program and providing support to the NASS Executive Director.

Stacy brings a wealth of experience in customer service and organization from previous roles. She received her Bachelor’s degree from the University of Maryland, Baltimore County. 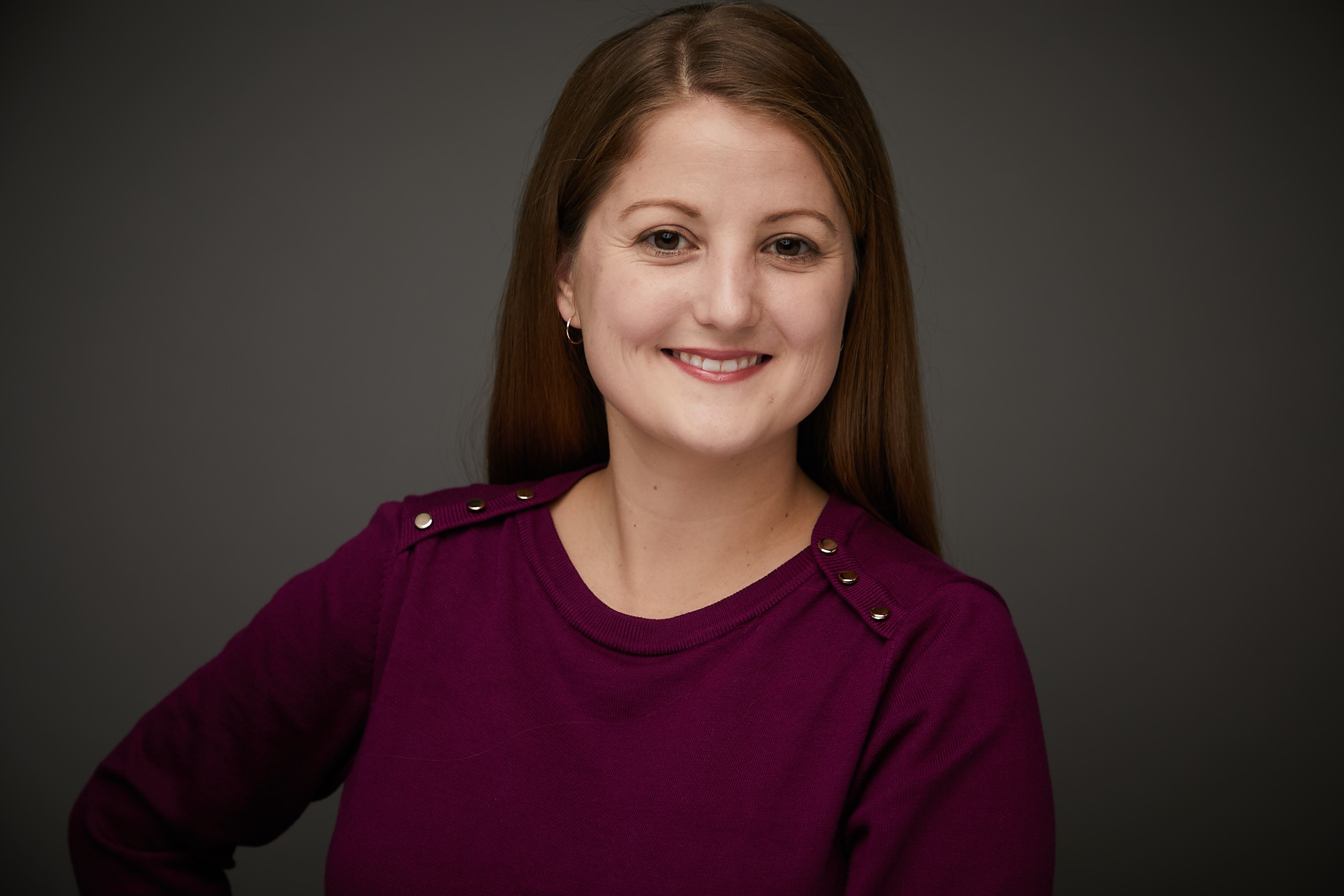 Lindsey Forson is the Director of Cybersecurity Programs for NASS. She manages the association’s relationships related to cybersecurity and election security, facilitates cybersecurity information sharing among NASS members and their IT staff, and staffs the NASS Cybersecurity Committee.

Lindsey has a Master's degree and a PhD in public administration and public policy from Auburn University. Her research is focused on intergovernmental relations, security and emergency management issues within US election administration. She has previous experience in congressional affairs and higher education. 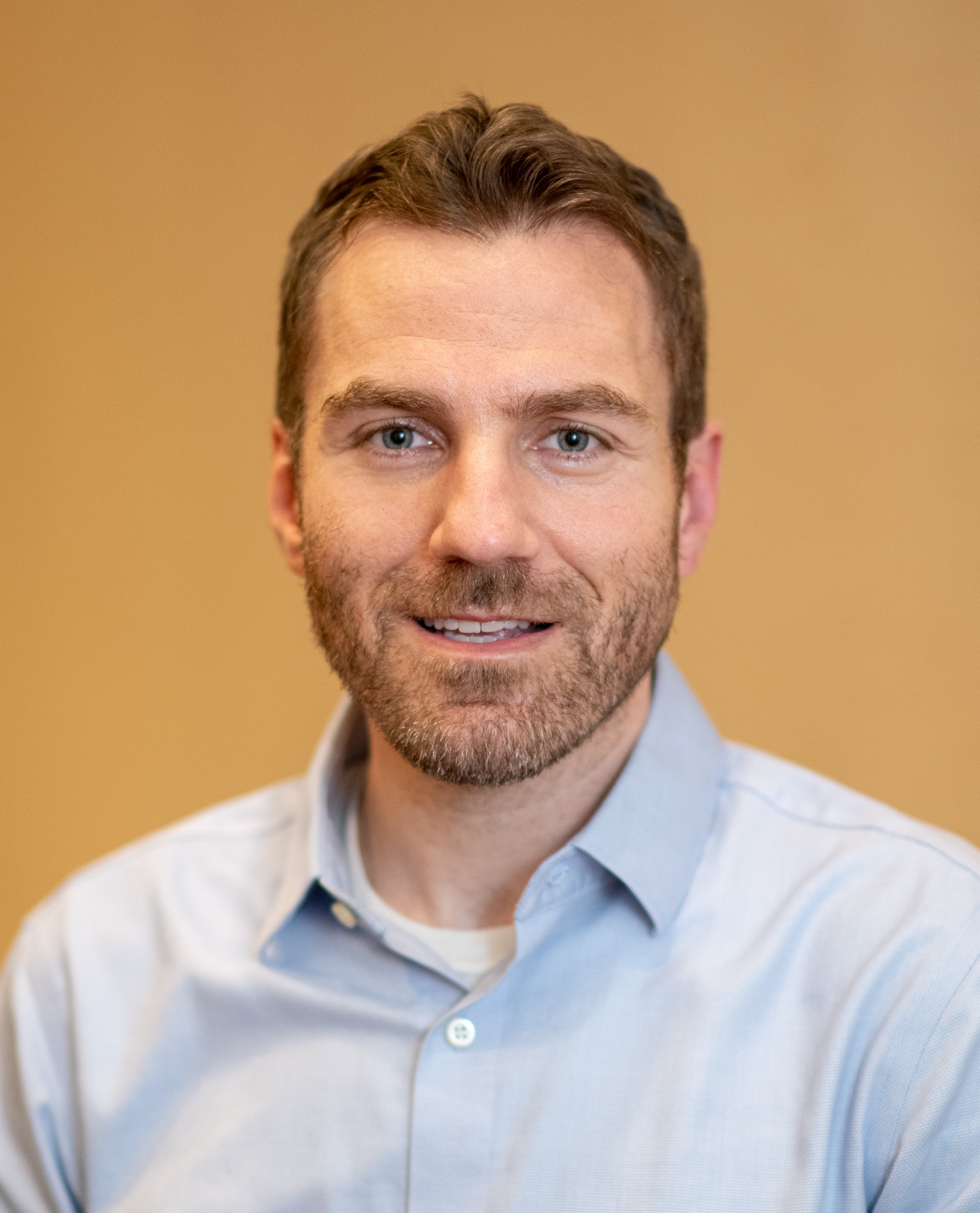 John Milhofer has been with NASS since 2008. As the Director of Research and Analysis, John helps lead efforts to inform and educate members and stakeholders on topics relevant to member offices. This includes assisting the Executive Director in identifying and monitoring policy issues and trends, researching state and federal laws and policies, and developing reports analyzing and summarizing key issues.

John has a Bachelor's degree in Psychology from the University of Minnesota and a Juris Doctor degree from Hamline University in St. Paul.